More of a strategy than a treatment, ‘Watchful Waiting’ means choosing to live with your or your child's current platelet counts while carefully monitoring the disease and treatment options. In watchful waiting, the person with ITP is given no conventional treatment. However, it is not a passive approach or employed without serious consideration.

Watchful waiting is often considered for children because they have a higher rate of spontaneous remission, the incidence of intracranial hemorrhage is low, and conventional treatments may cause problems. The decision to treat or not to treat is one made by the family along with a hematologist.

Many factors go into making the observation decision including the platelet count, bleeding symptoms, quality-of-life for the family and the child, and the child’s activity level. In all cases, it is important for the family to be able to recognize and have a plan for a bleeding emergency.

According to The American Society of Hematology ITP Guidelines (updated 2019), "Children with no bleeding or mild bleeding (defined as skin manifestations only, such as bruising and petechiae) should be managed with observation alone regardless of platelet count"

Adults who have a low, but safe platelet count are often encouraged to take the watchful waiting approach by their doctors. Some adults who have tried many treatments without success may also use the strategy. It is important for the adult with ITP who chooses observation to have a thorough understanding of dangerously low platelet count symptoms and a treatment plan to manage a bleeding emergency.

Watchful Waiting for Pediatric ITP: What Does That Really Mean? 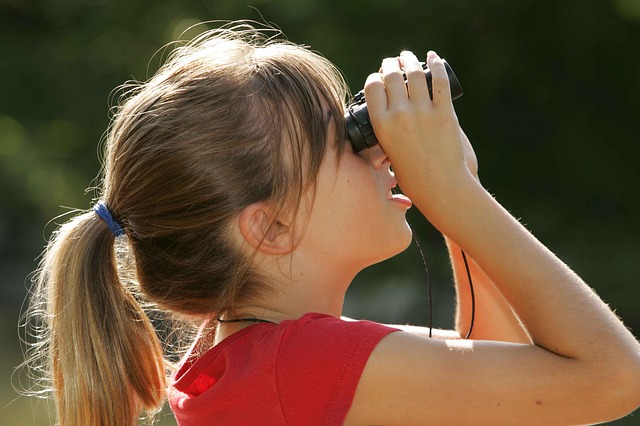