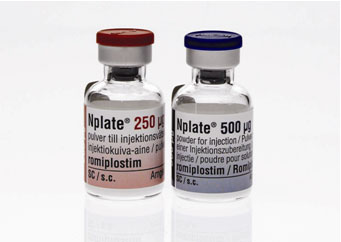 Over the 12 months, patients had a high response rate (90%) and platelet responses occurred quickly (median was ∼ 2 weeks). Responses were observed for 11 months. Overall, remission was observed in 24 ITP patients (32%). There were no significant predictors of remission. Most of the patients (20/24) had remission before the start of the forced taper. The researchers found no new safety signals. They concluded: in early-stage ITP patients romiplostim was well tolerated, brought about rapid responses, and induced remission in one-third of patients. 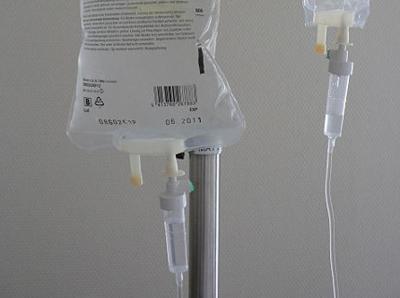 Thrombocytopenia often occurs while patients undergo treatment for solid tumors. Chemotherapy can induce both myelosuppression and myelodysplasia in bone marrow. However, a relationship between ITP and cancer has only rarely been reported in the medical literature. Breast cancer, uncommon in women younger than 30, has an incidence of 117 per 100,000 women aged 40 to 44, and strikes 296 per 100,000 aged 55 to 59. Chronic ITP commonly affects women between 30 and 50 years of age. Association of ITP and breast cancer has previously been reported in only six patients. Five patients were 40 to 60 years of age; two were 69 and 72, respectively when ITP was detected. Five women were successfully managed with common ITP treatments including steroids, IVIg, and/or splenectomy. The sixth was treated only for her breast cancer, with radiotherapy and tamoxifen, and her count returned to normal.

In this reported case study a woman, aged 40, African American, was undergoing her fifth cycle of chemotherapy when she was found to have thrombocytopenia (8,000 platelet count). She had received a combination of cyclophosphamide and doxorubicin for cancer treatment. When treated with prednisone her platelet count increased to 51,000. She received her chemotherapy and steroids, as needed, throughout the rest of her treatment. The researchers found that the occurrence of ITP during the treatment course of breast cancer has varied from five months up to six years, so it manifested early in some women and much later in others. At present there have been seven reported cases of ITP occurring in breast cancer patients. Most (6/7) patients responded well to conventional ITP therapies. The researchers concluded the association of breast cancer and ITP may only be coincidental. 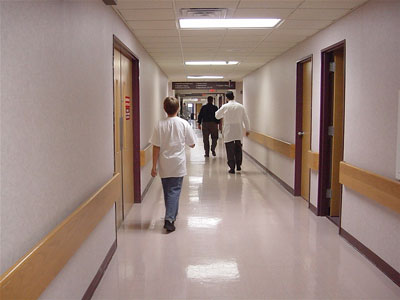 The US Department of Health and Human Services wants you to know the emphasis they place on the importance of patient safety during National Healthcare Quality Week in late October. In the public health, hospital, insurance, and patient self-care sectors of health care, there are various preventative measures that can be taken to achieve the best treatment possible during hospital stays. One in 25 patients will contract an infection while hospitalized every day, but public health agencies are seeking ways to lower this statistic and keep patients safe. These agencies hope to accomplish this through setting guidelines and creating programs to prevent harm to patients, such as medication errors, side effects, and other infections.

Doctors and other healthcare professionals are encouraged to enforce these guidelines through facilitating easier access to health information for the patient and with other physicians, and communicating easy-to-understand knowledge to their patients. It is also important for patients to take safety into their own hands by continuing to ask questions of their healthcare providers about their treatments, surgeries, and other healthcare options. A patient’s own health literacy further ensures positive treatment outcomes.

Ultimately, ITP patients with their low platelet counts are often in and out of hospitals getting treatment. These key issues related to patient safety can help you and your loved ones receive better and more reliable health care. 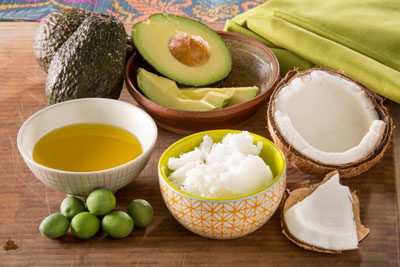 For the first time in five years, the US Department of Agriculture and US Department of Health and Human Services are releasing an updated version of the national dietary guidelines. These guidelines encourage Americans to eat a “healthful diet—one that focuses on foods and beverages that help achieve and maintain a healthy weight, promote health, and prevent chronic disease.” These new guidelines, based on public comments and recommendations on a Dietary Guidelines Advisory Committee report, will encourage more Americans to consume total dietary fat and ‘healthy fats,’ such as monounsaturated and polyunsaturated fats, which are found in high percentages in olive oil, avocados, and nuts. In fact, this finding is very important for ITP patients, as healthy fats tend to reduce levels of inflammation. The new guidelines also remove dietary cholesterol as a “nutrient of concern,” because of the scientific discovery that dietary cholesterol does not negatively influence blood cholesterol levels or cardiovascular disease.