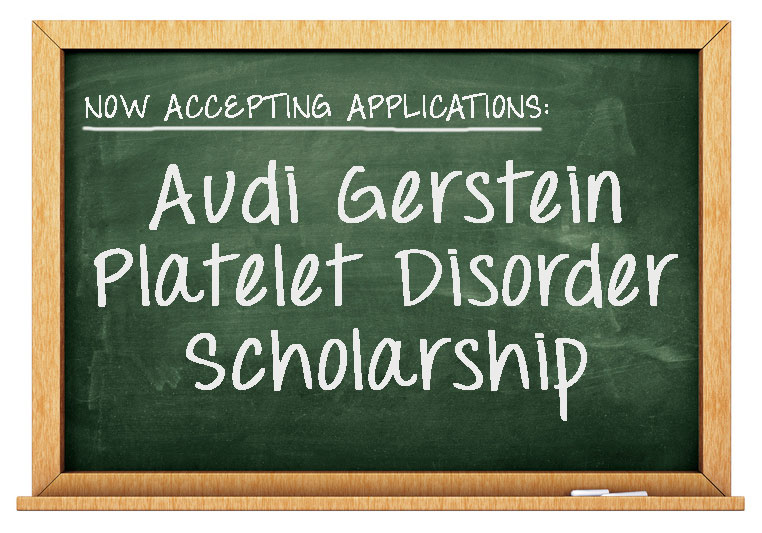 When Audi Gerstein passed away, she left a large hole in the hearts of many. In order to commemorate Audi, PDSA awards scholarship in her honor to those suffering from platelet disorders. Scholarship applications will be accepted beginning March 9 through April 17. 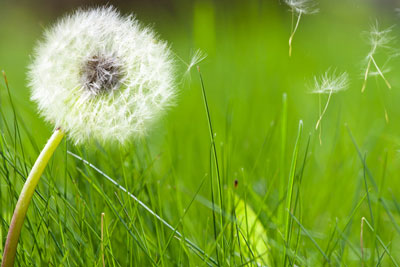 A population-based research study in Taiwan found a relationship between allergic diseases and primary immune thrombocytopenia (ITP) in children. They investigated 1,203 children (under age 18) with ITP in the 10-year period 1998 – 2008, matched with 4,812 controls. Odds ratios of association between ITP and preexisting allergic diseases were calculated. Results showed children with every type of allergic disease examined in the study (except asthma) showed increased risk of developing ITP. The adjusted odds ratio (aOR) was lowest for allergic conjunctivitis (1.39), but highest (1.84) for allergic rhinitis (stuffy nose due to allergies). The aORs increased with the number of allergies, to 2.89 for children with three concurrent allergic diseases. They concluded children with allergies have greater risk for developing ITP. The findings will require further study to understand the reasons why.

Ligand Pharmaceuticals Inc. announced its partner GlaxoSmithKline (GSK), in a submission to the European Medicines Agency (EMA), is seeking an additional indication for eltrombopag (Revolade®) (Promacta® in the US) for treatment of ITP in children (age 1 and above) who have chronic ITP and have not had a sufficient response to treatment with steroids or IVIg. At present eltrombopag is not approved or licensed anywhere in the world for treating chronic ITP in pediatric patients. The EMA submission was based on results from the Phase 3 PETIT2 study and the Phase 2 PETIT study of pediatric chronic ITP patients. The current submission includes registration of a new 25 mg powder for Oral Suspension formulation for eltrombopag, as well as a new 12.5 mg tablet. 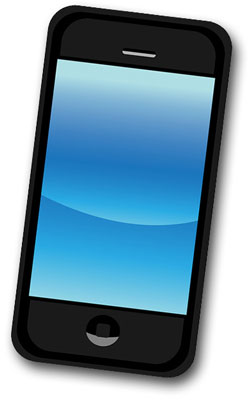 Smartphones have changed many aspects of our daily lives, from banking and shopping to entertainment and travel. Now medicalized smartphones are poised to change every aspect of health care. Smartphones now offer powerful attachments that can diagnose an ear infection, track heart rhythms, take your blood pressure, or do an EKG. These new applications can reduce use of doctors, cut medical costs, speed pace of care, and give more power to patients. There are many implications of this use for our smartphones in terms of hacking and personal privacy, as well as how it may change the doctor-patient relationship. Apps for EKGs have been approved by the U.S. Food and Drug Administration (FDA) for consumers and validated in clinical studies. Some consulting firms have forecast that virtual physician visits will soon become the norm, with some patients now able to get a secure video consult with a doctor via their smartphone for the cost you’d spend on a typical office copay ($30-40).

More healthcare innovations are on the way, including wristwatch sensors that continuously, passively capture blood pressure and vital signs without even pushing a button. Additional phone apps are being developed for exams of eyes, throat, oral cavity, and other parts of the body. While these new tools provide useful medical information directly, quickly, and inexpensively they will never replace physical visits with doctors for important, serious matters. 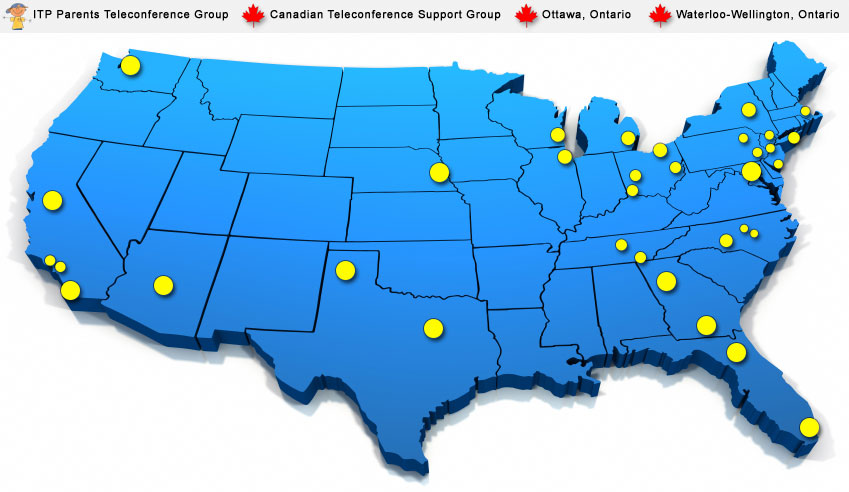 An exciting gift campaign to benefit PDSA Programs and our Research Fund! PDSA will continue to encourage and support the development of research into the causes of ITP and of safe, effective treatments for all. We hope that we have touched your heart and you will join us in our mission!
More Information 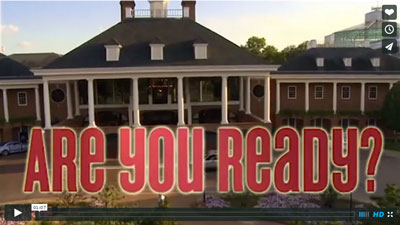 Have you seen our latest teaser video for ITP Conference 2015?  All of the information about the conference, including conference registration and hotel room reservations, is now available on our website.
Take a Look 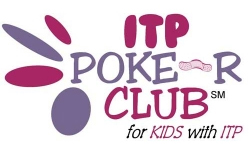 The ITP Poke-R Club is for children and adolescents with ITP in the US who are paid members of PDSA. Parents can request a Poke-R Club kit for their child.
More Information

The FREE booklet "Health Insurance and Assistance Programs for ITP Patients" was recently updated and is available for download.
Get Free Booklet

Special Thanks to our e-News and Platium ITP Conference Sponsor: