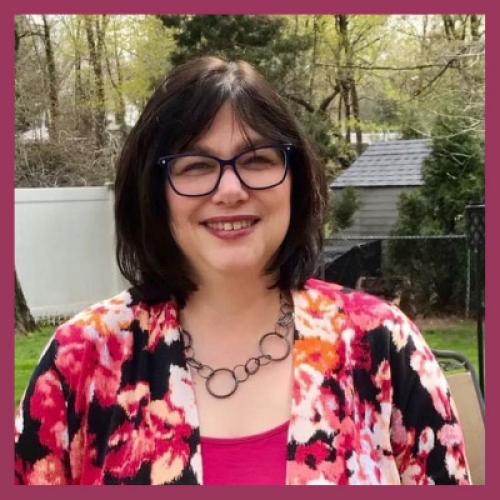 I was diagnosed with ITP shortly after my 40th birthday. I had been experiencing unexplained bruising and fatigue, and when I went to the hematologist my platelets were at 74,000 – low, but not dangerously low. My hematologist put me on dexamethasone and told me to come back in five days to check again. When he said I could bring my husband to the next appointment, I knew this was more serious than I had initially thought.

By my second visit, my platelets had plummeted to 4,000. The hematologist did an emergency bone marrow biopsy and sent me directly to the emergency room. So began my roller coaster with ITP.

For the next year and a half, I tried various treatments including IVIG, prednisone, Rituxan, CellCept®, high pulse steroids, and Cytoxan. I was in and out of the hospital seven times with platelets under 10,000. I was so frustrated by the lack of improvement and the side effects that came with each treatment. IVIG only elevated my platelets for two weeks at a time.

The PDSA was a great source of information and encouragement. I eventually went to see Dr. James Bussel – one of PDSA’s Medical Advisors – because nothing was working. I asked him about stopping all treatments, and he told me he couldn’t advise it with such low numbers. He encouraged me to try Nplate®. I had been hesitant because what I really wanted was remission, but at this point in my journey I decided a weekly injection was better than enduring an IVIG infusion every other week. It took several months, but Nplate® worked! I was able to stop the IVIG and wean off the prednisone.

It’s been almost ten years of fairly stable numbers on Nplate® combined with low dose prednisone. It’s not the remission I had hoped for, but my counts stay above 100,000 and this treatment plan has given me my quality of life back.