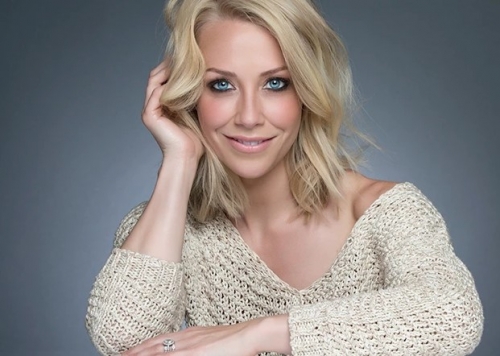 "Laura Hamilton was diagnosed with a bleeding disorder after finding huge bruises.

The 38-year-old TV presenter – who has kids Rocco, five, and Tahlia, four, with husband Alex – was suddenly covered in huge bruises after welcoming her second child, which led to a terrifying diagnosis.

She told the Daily Mirror newspaper: "It was terrifying. I had been on quite a strict diet. I'd cut out sugar and carbs and I was the slimmest I'd been. I was exercising loads and felt in really good shape.

"When Tahlia was about seven months old, I was due to drive to Portugal to film a fitness app, but a few days before I was due to go I started noticing all this bruising coming out on my legs."

Eventually, her mother-in-law suggested she should see a doctor, because she suspected the bruising could be caused by a blood disorder."