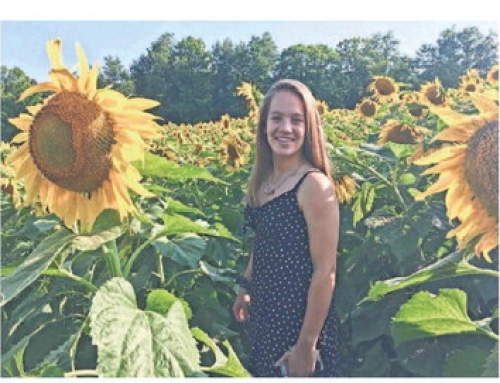 Abbey died on Jan. 12 after a sudden and brief battle with idiopathic thrombocytopenic purpura, an autoimmune blood disorder in which the immune system attacks the blood platelets. Because platelets help stop bleeding, it can result in easy bruising, bleeding gums and internal bleeding.

After her death, Abbey’s kidneys went to two people. Her pancreas went to one of the kidney recipients. Her liver has been donated for research.