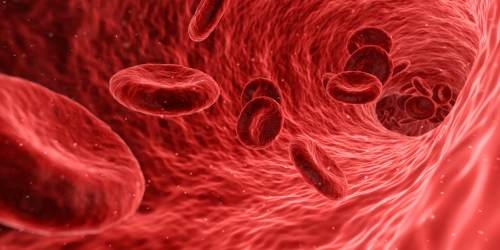 "Heparin is a natural anticoagulant that derives its name from the tissue it was first isolated from: hepar in Greek means liver. Listed in the WHO Model List of Essential Medicines, heparin has stood the test of time as one of the oldest drugs still employed in clinical treatment to reduce clotting. However, heparin use is not without consequence as its usage can result in an auto-immune clotting disorder known as heparin-induced thrombocytopenia (HIT). Interestingly, HIT can persist even after heparin has cleared from the body – a mystery that the CBR researchers aimed to solve."

- By Bryan Lin, PhD Candidate at Pryzdial Lab for the University of British Columbia