In light of the COVID-19 global pandemic, the 25th Congress of the European Hematology Association (EHA) scheduled to take place in Frankfurt, Germany switched their annual meeting to a virtual meeting held online between June 11-21, 2020. PDSA staff and members of the PDSA medical advisory board participated in this prestigious meeting by submitting multiple abstracts that were accepted in e-poster format. PDSA President and CEO, Caroline Kruse, and Research Coordinator, Alexandra Kruse, are authors on all of the following abstracts. 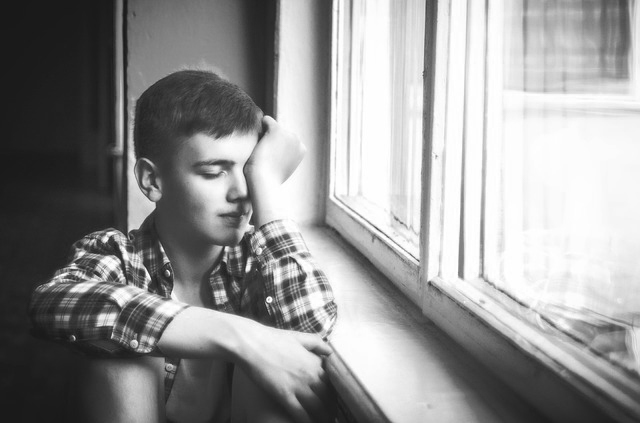 This study investigated fatigue in ITP, a finding which has also been reported in other studies of ITP. An interesting feature was that almost all the other symptoms reported by patients at diagnosis were not nearly as prevalent at time of completion of the survey, but fatigue was essentially unchanged; for a median of 5 years later. Furthermore, 31% of fatigued patients said they were depressed compared to only 5% of not fatigued patients. Unfortunately, the etiology of fatigue is not well-understood, only that in circumstances in which treatment increases the platelet count, the treatment does not necessarily alleviate the fatigue. Figure 2 in the abstract shows that the platelet count and fatigue are unrelated. The only time of any difference was noted was when the platelet count is < 10,000/uL in women fatigue is more frequent. To reiterate, the burden of fatigue in ITP needs further exploration both to understand why it happens and to know how best to alleviate it. 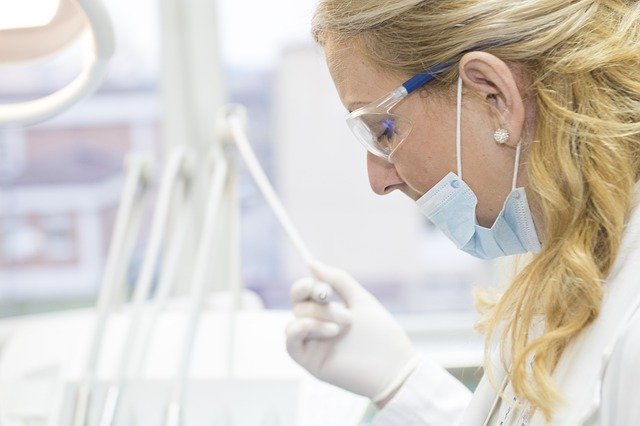 This study focuses on the perceptions of both adult patients and physicians towards the negative side effects of using corticosteroids and other mainstream treatments to manage ITP. Patients were asked to select from a list of possible adverse effects of corticosteroids (such as prednisone), thrombopoietin receptor agonists (TPO-RAs; such as eltrombopag and romiplostim) and monoclonal antibody treatment (such as rituximab) what they felt were the top adverse effects, in addition to asking patients to report what adverse effects they have experienced. Physicians perspectives of side effects of various treatments and the reality of what patients reported they have experienced were compared.

Results revealed the most common reason for patients to switch ITP treatments included the therapy not working as planned (87%), and side effects from the medication (76%). When survey responses were compared among patients and medical providers, there was substantial agreement among both groups regarding the physical effects from corticosteroids although the frequency of experienced fatigue was under recognized by the physician group. ITP patients on corticosteroids reported fatigue 33% of the time, whereas physicians reported patients on steroids experienced fatigue only 6% of the time. ITP patients reported fatigue and headache as the leading side effect of monoclonal antibody (rituximab) therapy whereas physicians reported infusion reactions and infections. Patients reported the primary side effects from using TPO-RAs as fatigue, headache, and difficulty sleeping whereas the physician group reported thrombosis, fatigue, and nausea/sickness/vomiting as common reactions to using TPO-RA therapy. When asked to rate their treatment preference, patients reported a greater satisfaction with TPO-RAs and monoclonal antibody therapy compared to steroid use, and only 42% of patients would recommend steroids to another ITP patient, while almost 80% indicated they would recommend TPO-RAs and monoclonal antibody therapy to other ITP patients. Physicians indicated they routinely (94%) disclose side effects of treatments to their patients and keep up to date on current treatment options and keep their patients informed about current therapy options, however patients reported this occurred less often than physicians reported. Overall, this study highlights the complexity of fatigue in ITP and the need for better communication between patients and their ITP patients.

Overall, the study showed that physicians and patients were generally well-aligned in their approaches to treatment. Patients did not remember explanations of treatment as well as physicians but this could at least in part be due to the time between survey completion and diagnosis of ITP. Failure to tolerate steroids is a common theme for ITP patients and a recent point of major emphasis in both the recent ITP ASH guidelines and the International consensus report. Satisfaction with other treatments was much higher, as expected although numbers above 80% were very good. It is important to remember that the physicians surveyed were very ITP experienced and, as such, might be much more in tune with ITP patients than if they were not as experienced.