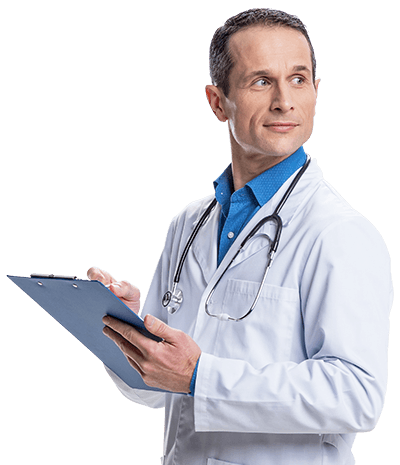 Fostamatinib, also known as Tavalisse®, is a ‘newly-approved’ innovative therapies for adults with chronic ITP intended for those who have failed to respond (or do not respond well) to traditional first-line therapies (such as steroids, IVIG, and Anti-D). Most use thus far has been to supplement other second-line therapies (such as TPO-RAs and rituximab). The drug is a spleen tyrosine kinase (SYK) inhibitor that by blocking the SYK enzyme, a specialized protein, that activates certain parts of the immune system, such as macrophages involved in platelet clearance would increase the platelet count. It interfaces with FcReceptors that have bound antibody-coated platelets (or bacteria) and send an activation signal to the cell’s machinery. By blocking this signal, Fostamatinib limits platelet destruction and raises platelet counts to help reduce the risk of severe bleeding. While previous investigations on this drug have demonstrated safety and effectiveness, fostamatinib usually isn’t prescribed until other therapies had previously been tried and deemed unsuccessful. Previous studies have suggested using the drug earlier in ITP treatment rather than as a later-line therapy is best.

To investigate this further, the authors conducted a post hoc study looking at FIT1-3 clinical trial data, the data that lead to the licensure of fostamatinib for ITP, and assessed the number of participants who were able to maintain a platelet count above 30,000 and 50,000 using fostamatinib without recent rescue therapy. Durability of response to the drug was also evaluated. The two main groups included those who used the drug as a second-line therapy (after only steroids and IVIG) vs those who used the drug as a third or later-line therapy. Both groups contained a slight female predominance. Most participants in both groups had chronic ITP with 80% having ITP for longer than two years, 13% had ITP for 1-2 years, and 7% had persistent ITP (3-12 months). Average platelet counts (PC) between the two groups were different but needed to make the same study criteria of three counts less than 35,000 and an average of 30,000 or less. 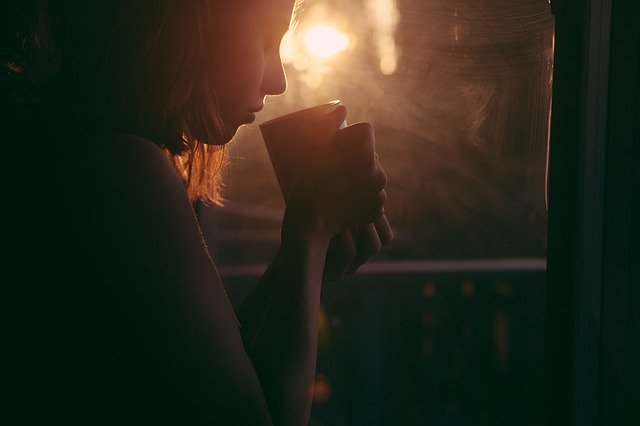 This study looks at the impact of adult ITP on health-related quality of life (HRQoL), particularly focusing on mental health indicators such as anxiety and depression. Patients were recruited through health care providers in addition to patient advocacy groups (including PDSA). Eligible patients and physicians were required to complete 30 min surveys where they were asked to evaluate how reflective specific emotional statements were of their own ITP experience, or their patients ITP experience. A steering committee of patient advocacy groups (including PDSA) and medical professionals validated the survey prior to the start of the study. 1507 patients from over 13 countries completed the survey. Results revealed that patients primarily worried about worsening platelet counts in addition to bleeding symptoms (63%), disease progression (63%), and dying (41%). This trend was not contingent on age but appeared highest among those who had ITP for the least among of time, compared to those with longer lasting disease who reported they did not experience significant worrying. Fatigue was the most common ITP symptom regardless of anxiety level. Patients that reported a higher level of anxiety around the fear of disease progression were more likely than others to report changes in their ITP symptoms. Females were more likely than males to experience anxiety, moderate-severe headaches, and fatigue if they worried greatly about dying, disease progression, and an unstable platelet count. The majority of recruited patients were female (65%) in this study, ITP patients receiving corticosteroid therapy reported higher levels of anxiety. This study reflects the significant emotional burden patients with ITP experience in relation to their platelet disorder.

One of the surprising findings from the I-WISH survey was that as many as 2 of 5 patients worried about dying among all the patients. The fact that the “worriers” were on average earlier in their disease than the patients who worried less speaks to an adaptation by many patients as they learn to live with their ITP. This seems to be a downshift of expectations to lower levels. This should not be construed as downplaying the emotional burden of ITP on affected patients which is often considerable. The adverse effect of corticosteroids on emotional anxiety, not to mention difficulty sleeping, is also not surprising. Perhaps improved treatment that would allow essentially all patients to achieve good platelet counts without the resulting toxicity or intolerability would improve the emotional burden of ITP in the great majority of patients. This hypothesis would especially hold true if all patients with good counts were confident their counts would persist in being good.