Characteristics, Risk Factors, and Management of Venous Thromboembolism in ITP 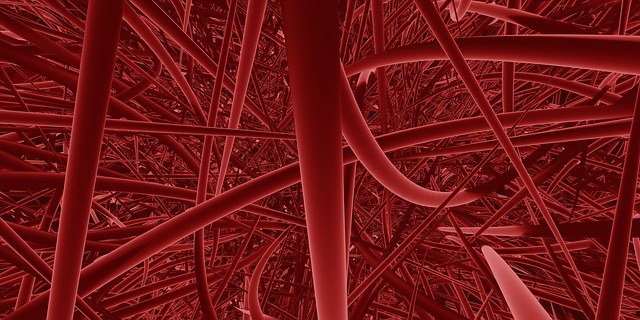 It has been reported by several groups of investigators that some patients with ITP are, seemingly paradoxically, at increased risk of thrombosis. Although the magnitude of this risk is not great, it would obviously be helpful if these patients could be identified in advance. This knowledge might help to select thresholds for platelet counts that balance the risk of clotting and bleeding. This knowledge might also help to set criteria for when preventative measures to lessen the risk of thrombosis, e.g. low dose aspirin, would be taken, i.e. once the platelet count is high enough to do this safely.

Some risk factors have been identified. First, it is important to appreciate thrombocytopenia does not necessarily protect against the development of thrombosis and the platelet count alone is not a sufficiently strong predictor of risk in the general ITP population to guide management decisions. The risk of thrombosis is slightly greater after splenectomy, after the use of IVIG, especially in the elderly, and likely in patients who require high doses of corticosteroids for a protracted time. Initial concerns about an increased risk of thrombosis in patients on thrombopoetin receptor agonists such as romiplostim and eltrombopag has only been mildly increased in five-year follow-up studies.

The reason why patients with ITP might be at a slightly higher risk of thrombosis is unknown, but could relate in part to enhanced responsiveness to activation leading to clotting caused by the platelet antibodies. This is the flip-side of the same mechanism, which is also invoked to explain why some patients with ITP don’t bleed even though they have very low platelet counts for a long time. It is not unreasonable, therefore, to postulate that any measure that succeeds in causing a rapid or sustained rise in the platelet count might also increase risk in those predisposed to thrombosis for other reasons. However, there are no tests that identify patients who might be at a higher risk for developing clots.

The articles cited speak to the magnitude of the risk, one possible predisposing feature, and the safety of anticoagulation in patient with ITP and thrombosis.

Le Guenno and Estaing report on 40 patients with ITP and thrombosis in the proximal deep venous system in the legs (DVT), which is of greater concern than clots in superficial veins. Patients were identified through a retrospective review of a hospital-based registry. The average age was 49 years and the duration of ITP prior to the thrombosis was 21 months, but a wide range (0-296 months) was seen. The median platelet count at the time of initial thrombosis was ~80,000/µL (range 0-584), but it was <30,000/µL in 9% and was above the normal range in only two patients. Of interest, some of the clots developed within abdominal vessels, generally uncommon in other settings, most often after splenectomy. Some patients had other identified genetic or known risk factors for thrombosis (e.g. a previous history of a clot), but others did not. Since there is a need to anticoagulate patients with DVTs, adjunctive therapy for ITP was used to increase platelet counts to >50,000/µL when possible in order to lessen the risk of bleeding from anticoagulation. However, achieving an increase in platelet count to this level may take too long to work in some patients, and anticoagulation was used without complications in several patients with platelet counts <30,000/µL. It is important that about a quarter of patients developed a second DVT all of whom were off anticoagulation at the time. This raises important decisions about the benefits and risks of long-term anticoagulation after a DVT, which is often employed in patients with normal platelet counts.

One potential risk factor for thrombosis in patients with ITP identified by Le Guenno and Estaing was the presence of anti-phospholipid antibodies (APLA). APLA are a diverse group of antibodies which recognize phospholipids which are components of cell membranes. Some of these antibodies recognize proteins that bind to these phospholipids, e.g. beta-2-glycoprotein-1. Others inhibit coagulation in the test tube, the so-called lupus inhibitor or lupus anticoagulant, but paradoxically increase the risk of clotting in patients. APLA occur commonly in many settings, including up to a third of patients with ITP. However, few patients with these antibodies actually go on to develop arterial or venous thrombosis, while others develop gestational complications. There is no fool-proof means to identify the relatively small subset of patients with APLA who will go on to have such complications, with the possible exception of patients who have all three types of the most commonly tested antiphospholipid antibodies, i.e. “triple positivity”. Overall, because of their relatively high prevalence and seemingly low predictive value, the ASH guidelines do not recommend testing for APLA either as part of the initial diagnostic workup or as part of subsequent management .

However, the results of some, but not all prior studies, indicate that ITP patients with APLA are among those at higher risk of thrombosis. This was the finding of Guenno and Estaing. This question was also addressed in the study by Frison and co-workers. This is a retrospective study of the outpatient medical records of 159 patients meeting the ASH criteria for ITP at a single institution. They report that almost a quarter of patients with a platelet count <50,000/µL had one or more APLA at the time of diagnosis. Fourteen patients (~38% of those with APLA) showed “triple positivity”. This subset of patients tended to have lower platelet counts and require more treatment that patients who were not triple positive; they also were more likely to develop a thrombosis, especially when treated with high dose corticosteroids. It should be noted that about a third of patients had an underlying disease, i.e. secondary ITP, which could have contributed to the findings.

Together, these two new papers reinforce the possibility that ITP patients with APLA might be at a slightly higher risk of developing DVTs or other thrombotic complications than ITP patients without these antibodies. However, the clinical utility of testing for APLA remains to be established when it comes to setting thresholds of platelet response to treatments or choosing among options for treatment. These studies also highlight the complex problem of how to manage initial and long-term anticoagulation in patients with ITP given the bleeding risks associated with the combination of low platelet counts and blood thinners. 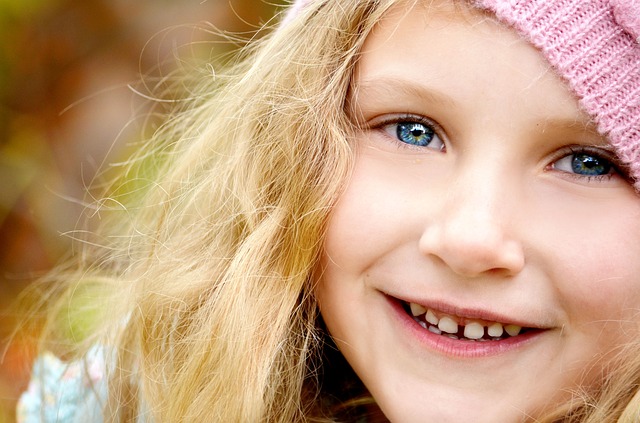 In a prospective, multicenter, observational study conducted by the Pediatric Immune Thrombocytopenia Consortium of North America (ICON), researchers compared treatment outcomes for children with ITP treated with secondary therapies. After examining results from patients who received Rituximab, Romiplostim, Eltrombopag, oral immunosuppressant agents, splenectomy, and Dapsone, it was found that all treatment options increased platelet count. Patients treated with Romiplostim showed on average to have a higher increase in platelet count and a higher percentage of complete responses after 6 months. Researchers also found that after 1 month, treatment with Romiplostim and Rituximab resulted in patients experiencing fewer bleeding symptoms.

In addition, researchers also examined health-related quality of life (HRQoL) for all patients. Although all treatments showed an increase in patient quality of life, Eltrombopag achieved the largest increase in quality of life scores. These finding display the need for doctors to talk with their patients and discuss all options and possible outcomes when choosing a second line treatment.